Heaven On Earth – ‘The Fairy Meadows of Pakistan’s gilgit, Baltistan’

Ever wondered what Heaven really looks like? What elements make up the concept of beauty? How can one witness a divine aesthetic experience?

If yes? Then Fairy Meadows is your next destination, to be among the very few, to come across the true celestial beauty, that nature has to offer.

Get on board the journey of a lifetime to approach adventure, chaos, fear and pure tranquility.
The Fairy Meadows is one of the most popular attractions in the Northern part of Pakistan.

Situated in the district of Gilgit Baltistan, this immersive scenery is the foreground for one of the worlds biggest mountains- ‘Nanga Parbat’, also referred to as ‘The Killer Mountain’. It’s striking height and appearance makes it rather intimidating, yet a sight for soar eyes.

The Meadows is said to be the base camp for the mountaineers who dare to climb the mighty killer. Many have lost their lives to this tall beast. But for most, the view of the Meadows, from the base camp, itself alone, is breathtaking. As one local hiker and photographer puts it:

In a gathering storm, with the not so gentle swish of the mighty pines circling around, the ripples in that turquoise water, made me of the view, that solitude, is somewhat fine. Heck, it’s pure orgasm to your eyes..

Now what makes this attraction such a mystique?

First, it is important to note that finding Heaven on Earth, is not an easy task. There is need for effort and curiosity. In other words, to get to Fairy Meadows, the journey is a reel of chaotic, yet adventurous episodes, filled with new findings and surprising knowledge.

The travel begins from ‘Raikot Bridge’ , which is the beginning point of the 4WD track. This track is known as the ‘Fairy Meadow Road’ , which takes you as far as a drop off point near ‘Tattu village’ , from where a two-hour hiking trail begins.

The road is said to be one of the most dangerous roads in the world and is a test of one’s luck and courage. The only way across, is on a local jeep which is available at the start of the road, accompanied by a trained driver.

What Costs Are Involved?

The cost of hiring a driver is about 8,000Rs ($50 U.S. dollars) for the whole ride. The ride can be shared among as many people going up and down at a time, considering that they can fit in the jeep, which helps to split the costs. The driver will ask for half of the amount up front for the journey up the hill and provide the passengers with a little slip, with a scheduled time for return. The driver then collects the remaining amount after dropping the passengers off at Raikot Bridge. There are small shops and mini bars at almost every stop or drop off, so people can rest and get supplies.

The two hour long jeep ride lets you soak in the presence of the surrounding earliest mountains and as they show off their beauty, you get the sense of peace and calmness, as the wind rushes through your cheeks, brightening the atmosphere. Echoes of pure serenity fill the air.

The hike trail afterwards makes for a constant urge to continue the voyage and be lucky enough to witness the wonders of the meadows, especially during the night time, when the stars are shining the brightest and the whole world seems to be the quietest.

Once you arrive, the first instinct is to take a mental screenshot of the killer Mountain, which appears to be gentle yet bold. It watches you from a far, as being the backdrop of the calm meadow, surrounded by coniferous trees and a small lake in the middle.

Sitting in the meadows, leaves you gazing and speechless, almost as if all your worries have washed away, almost as if the small lake beside you has cleansed your soul, freeing you from the aches and troubles of the world, thereby acting as a real ‘Heaven on Earth’.

Looking Forward To The Future: Preparing For A Research Internship

The New Modes of Traveling 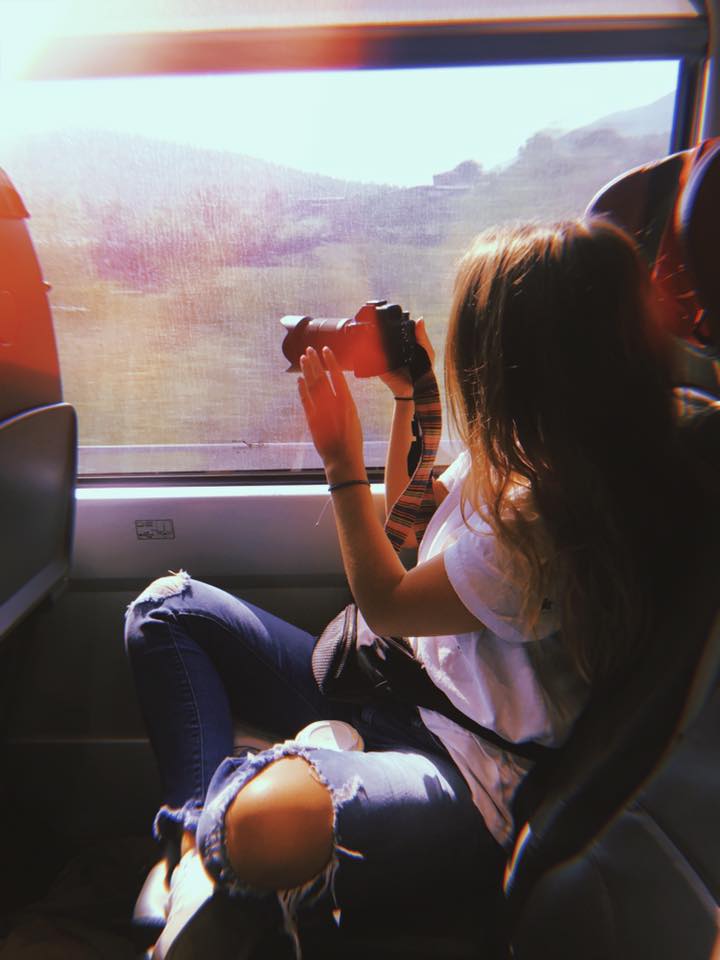 Born in New Jersey, based in New York City. Raised speaking English and Polish. My European heritage has greatly influenced my love for travel.

Start Your Day Off Like a NYC Local: Our Favorite Cafés

Find me on Insta